Skip to content
Posted by cqixn Posted on February 3, 2021 2 min to read

Many people consider motorcycling to be a sport governed by men, however, it is time to remember the female presence in this sporting concept that also encompasses tests of speed, agility and endurance.

The participation of women in motorcycling is not a current fact but goes back decades. This has inspired the creation of brands dedicated to understanding and meeting the needs of this genre. A specific case is Women Bikers Zone (WBZ), the first exclusive store in the world to equip women bikers. The company offers jackets, boots, gloves and pants focused on women’s taste with the aim of creating a new direction in the industry.

And to complement this information, we will do a count of the motorcyclists that you should have heard of.

Born in 1930, she was a German journalist and racer specializing in motorcycling. Anke-Eve Goldman came to contest endurance races; however, she was not allowed to compete in tournaments of some prestige for her gender.
Later, he fought socially for women to participate in motorcycling races. His work was featured in well-known international magazines such as Cycle World from the United States, Das Motorrad from Germany and Moto Revue from France. In addition, she helped found the renowned International Women’s Motorcycling Association.

Born in 1973, Costello is a British pilot who held the Guinness World Record for being the fastest woman to ride the Isle of Man TT circuit. She was also the first woman to get on the podium when she placed third in the Ultra-light category at the 2005 Manx Grand Prix.

She is currently an advisor to young cyclists in the Junior European Cup and is also part of the Commission for Women in Motorcycling of the International Federation of Motorcyclists (FIM).

Born in 1985, she is a Trial, Endure and Dakar Rally superstar from Spain. Sanz has had an impeccable career, having won the Women’s Trial World Championship thirteen times and the European Championship ten times. Furthermore, he has dominated the Dakar Rally since he debuted in the world’s toughest endurance race in 2011.

Due to his impressive CV, he has caught the attention of the media and sponsors of all kinds. The motorcycle manufacturer KTM is currently its main sponsor. 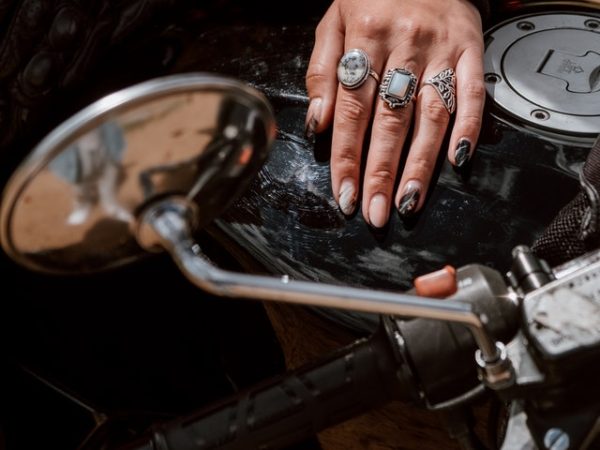 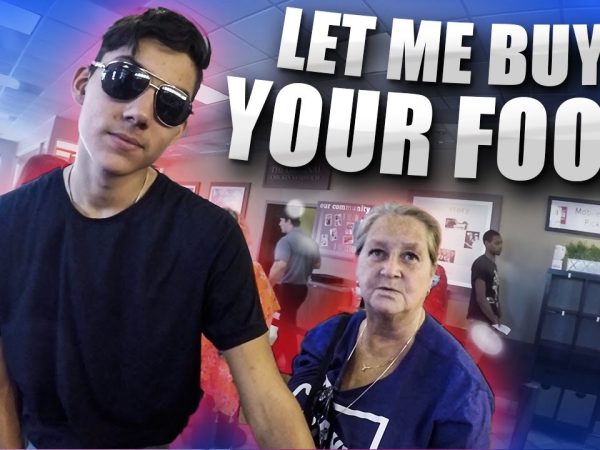